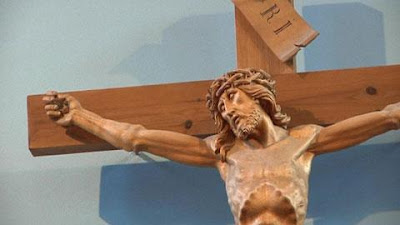 From Meccania to Atlantis - Part 10: Tale of the Two Buglers

Of all the law-enabled crimes that the ruling elites of the West have perpetrated on their subject populations in the last 40 years, none has been as grave as the demented stuffing of 55 million imported Muslims into Western Europe, another 5 million into the white Anglosphere countries, plus unknown millions of illegals in both. This has shattered the common cultural, moral and religious social capital of the Euro peoples, dissolves bonds of community and civil society, and led to strife, violence, terrorism and anti-West genocidal plots by Muslims – all of which, we shall argue, could have been avoided had the West remained the West and the East remained where it properly belongs, in the Crescent Moon East.

The Dutch MP Geert Wilders has spoken often of the dangers Europe faces from Muslim colonizers. He has described a parallel society out of bounds for indigenous Europeans, governed by deeply alien customs, oppression of women, tribal violence, and sharia justice according to a 7th century moral code. He has cited thousands of mosques across Europe, European cities that are already one-quarter Muslim, Muslim majorities in the under-18 bracket, and Muslims as 25% of Europe’s population by 2020.

Wilders evokes the self-imposed falsification of the European culture in order to accommodate Muslim sensibilities: the banishment of pigs from children’s literature and school menus, the avoidance of bedrock Western authors like Voltaire, Diderot and Darwin, and the burying of inconvenient history like the Holocaust. He has talked about the self-imposed avoidance of prosecuting Muslims for violent crimes against women, homosexuals, Jews, Muslim apostates, the police, bus drivers, even ambulance workers.

“Muslims demand what they call 'respect'. [snip] Our élites are willing to give in. To give up. Surrender. [The Netherlands has] gone from calls by one cabinet member to turn Muslim holidays into official state holidays, to statements by another cabinet member, that Islam is part of Dutch culture, to an affirmation by the Christian-Democratic attorney general that he is willing to accept sharia in the Netherlands if there is a Muslim majority. [snip] Politicians shy away from taking a stand against this creeping sharia. They believe in the equality of all cultures.”

Wilders has become the West’s bugler, calling Reveille morning, noon and midnight to Western peoples intent on deep torpor even when it’s time to rise and confront Islam’s menace. He has trained the public spotlight on the Koran’s incitement to hatred, murder, terrorism and submission of the infidel.

Wilders has pointed out that Muhammad, as a warlord, mass murderer and pedophile [ibid.] could have given rise only to a religion that doubles as a totalitarian system intent on world domination, holy war, cruel archaic law, slavery of women, and theocracy.

But perhaps the most important part of Geert Wilders’s wake-up call is in his reminding that there is no such thing as moderate Islam. To Muslims, every word in the Quran is Allah’s word and therefore not open to interpretation or amendment. It is binding for every Muslim for all times, even though it was written by a 7th century barbarian desert dweller.

Not content just to talk, Wilders has produced the film Fitna, to convey the essence of Islam in images. For this he has been sued by the Dutch Islamic Federation (NIF), with an Amsterdam appeals court ruling that Wilders should face charges of inciting hatred and discrimination. The judges characterized Fitna as a "one-sided, generalised phrasing characterized by a radical nature, constant repetition and increasing ferocity". The court further ruled that Wilders’s prosecution would not conflict with the right to freedom of expression.

Geert Wilders has been restrained in directing his censure not at Muslims but mainly at the religion of Islam, therefore evading the capital crime of overt “racism.” He has stated, “I have a problem with Islamic tradition, culture, ideology. Not with Muslim people.” Nevertheless, the white, cowardly dhimmis at the helm of Holland set out to destroy the bugler in their midst, lest he awaken too many of his compatriots. The rest of the Body Snatcher cabal, from the UN Secretary General to Great Britain’s horrid Home Secretary Jacqui Smith, to the usual suspects at Newsweek (taken apart here) have reacted as expected per the imbedded programming of their Pod chip.

Wilders does not shy from placing the blame where it belongs, “the sick and evil surrender ideology of cultural relativism.” He states further:

“Muslim immigration is even a source of pride within ruling liberal parties. Academia, the arts, the media, trade unions, the churches, the business world, the entire political establishment have all converted to the suicidal theory of multiculturalism. So-called journalists volunteer to label any and all critics of Islamization as a ‘right-wing extremists’ or ‘racists’. The entire establishment has sided with our enemy. Leftists, liberals and Christian-Democrats are now all in bed with Islam.”

Wilders sees hope only in the people, abandoned though they are by their elites and opposed by the entire political, legal and media establishment. He adduces as proof the public opinion shift in the Netherlands relative to the mass immigration of Muslims, the growth of his own PVV party and of immigration restrictionist parties elsewhere in Europe. And he sees the establishment of an American-style Freedom of Speech and the abolition of “Hate Speech” laws as the way for “the voices of anti-Islamization [to] swell like a mighty chorus across Europe.“

Perhaps. But criticism of the unhinged behavior of the West’s Muslims may already be seen in the media, and it’s muddled, timid and obfuscatory. Eight years after 9/11, after Theo Van Gogh and the Muslim doctors’ plot in Glasgow, and the London Subway plot, and the Muslim pizza commandos in New Jersey, and the Pakistani-American Ph.D. in neuroscience and mother of three who worked for Al Qaeda, and numerous other cases of Muslim immigrant foes imbedded deeply in Western science and security institutions, and a Somali with a Canadian passport found dead in August 2008 with a pound of extremely toxic sodium cyanide in a Denver hotel room, and other American Somalis disappearing and resurfacing on the battlefields of Afghanistan, and British Muslims foaming at the mouth at British soldiers returning from Iraq, a Telegraph article about hostile Western Muslims, ends with the silly whimper, “If the West wants to prevent further terror attacks, we must first distinguish between those who are on our side, and those who are not.”

This is pitiful, and it’s 25 years too late. What about the 60+ million – soon to be 100 million-- legal 1st and 2nd generation Muslims already in the West? What about the possibility that it’s not Islam but Muslims that are the problem? After all, 1400 years of following an unchanged totalitarian dogma and marrying each other’s cousin, and 500 years of disdaining science and creativity, has at least as much to do with the character of a people as its religion does.

The strange dimensions of Bodysnatcherland (1) can be seen even in Finland. According to statistics quoted by a Finnish blog, Somalis, who constitute 0.2% of Finland’s population, commit 12% of reported robberies. The Somali community in Finland, of course, lives at the taxpayers’ expense just as is does in every Western country where it’s present.

To import Somalis to such a singularly unmixed white and monocultural nation as Finland is a symptom of a galloping psychopathology. Not only that; the Finnish legal establishment actively prosecutes ethnic Finns who publish politically incorrect statements about Islam or Muslims. A blogger named Seppo Lehto was sentenced to long imprisonment and a large fine for “incitement against an ethnic group” and “disturbing religious worship.” To do this, the Finnish Body Snatchers had to dig up a blasphemy law so old that the first attempt to overturn it was made in 1914. And now, a Helsinki councilman and blogger Jussi Halla-aho will be tried for blasphemy, for having written that Muhammad was a pedophile.

Predictably, True Finns is the fastest growing political party in Finland. But who knows how much of the true is left to be rescued. 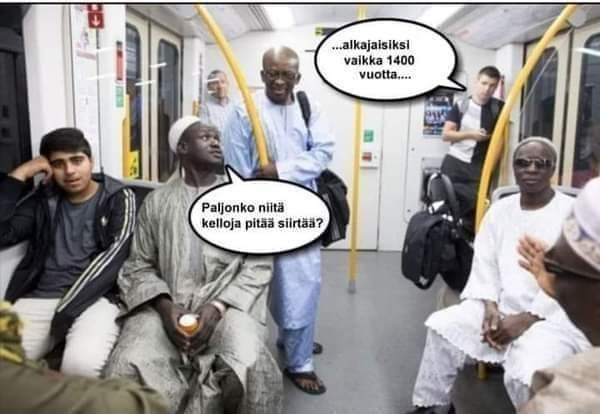 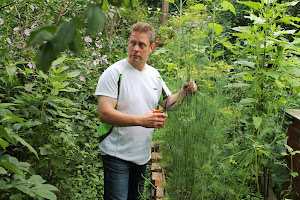 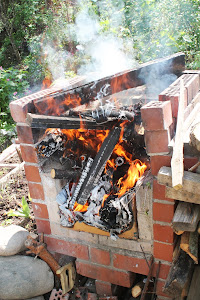 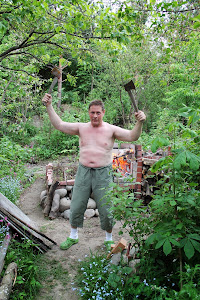 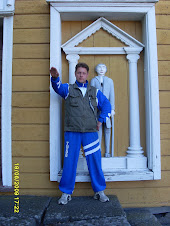 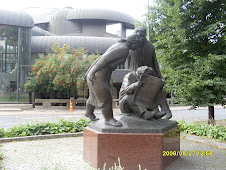